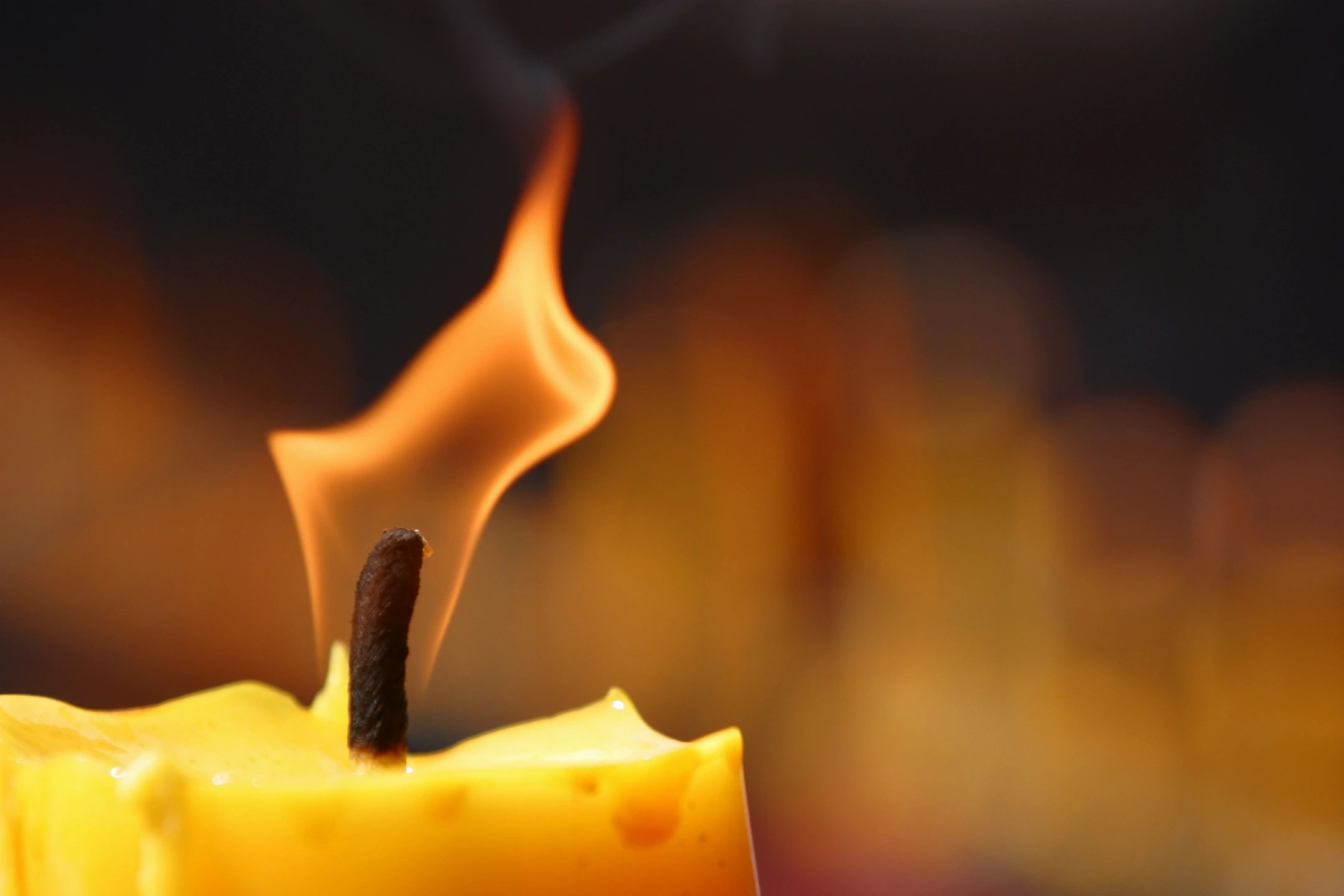 This week’s Torah reading is Parshat Nasso and it got me thinking about jealous misunderstandings.  When I was studying in Israel (many years ago), I used to go out with my friends and we developed a game called ‘Flirtatious or European?’  We were usually a small group of young women sitting in a coffee shop or a bar and men would approach our table to talk to us.  Most of the men were not from North America and we quickly saw there were cultural misunderstandings running rampant.  Where we would hear certain questions as flirtatious, we would find out they were not intended that way, the man was simply from France.  Or, perhaps, a gesture of the hand, or an eyebrow raised in our direction, a crooked smile or an invitation to take a walk…flirtatious or European?  It only got more complicated if the men were Israeli, because then we had absolutely no idea how to reference what they were saying.  Casual dates would end with a man saying ‘I love you’ and only after several times were we told that there is no casual phrase in Hebrew for ‘I like you’ and so the context should inform what he means.  In my circle of friends, if a man said ‘I love you’ too soon he was never spoken to again because no one should use the ‘L’ word after two dates – clearly the mischosen translation of the word from Hebrew to English led to suspicion and mistrust of the man.

Suspicions, mistrust, misunderstandings or deliberate hunting down of ‘others’ is part of our world reality from the ancient to the modern.  I studied in Boston for many years and my proximity to Salem, Massachusetts, resulted in many trips to that beautiful city with much witch hunt history.  From Monty Python’s depiction of the witch hunts (“she’s a witch, burn her!” yelled at a woman with a carrot tied to her nose) to many Hollywood versions of this moment in history, witch hunts were official ‘trials by ordeal’.  In other words, they were there to resolve suspicions, not to punish the person.  When a court could convene with evidence (or, at least, things they accepted as evidence), it would result in a verdict and usually an execution.  But, what do you do when someone is only suspected of being a witch and it can’t be proved?  That’s when you resort to a ‘trial by ordeal’.  Let’s try drowning her – if she survives, then she’s a witch because only a witch could survive a drowning – now let’s burn her.  If she’s not a witch, she drowns (since humans actually die when they don’t have air to breath) and…well…at least we saved her immortal soul, so, too bad for her but the greater picture takes precedence.

‘Trials by ordeal’ are ancient and speak of how to get closure when you have no way to prove anything.  ‘Trials by ordeal’ were supposed to end when the rule of law took precedence.  If I can’t prove something then I can’t punish for it.  But, what happens when I can’t prove it, but I still need to live with the person?  In other words, when the suspicion of a crime committed now clouds everything about the future relationship.  How do we resolve suspicions?

This week’s parshah discusses the law of the Sotah, the suspected adulteress.  A husband is jealous of his wife’s behaviour with other men and suspects she has betrayed him (‘jealous’ is the word the Torah uses and it uses it an unusually large amount of times in this section).  The husband brings his wife to the High Priest who enacts a Jewish ‘trial by ordeal’.  She brings an offering, the High Priest dishevels her hair, mixes various things into water (creating ‘bitter waters’), makes the statement of accepting the ‘trial by ordeal’ and all its consequences to which she answers ‘amen’.  She then drinks the water.  If she is guilty, her body will bloat (actually, a bit confusing about exactly in what way but it sounds terrible whichever way we read it) and if she is innocent, she will be fertile.

Here’s what’s so unusual about this ‘trial by ordeal’:  the issue is not her guilt or innocence, it is her husband’s jealousy.  We already know we cannot prove her guilt or disprove it and therefore there is no way for this couple to move forward in their marriage.  If he wants to divorce her, he has the power to do so without any proof of any wrongdoing, so clearly there is a desire to continue the marriage, but not when one person is overcome with unresolved jealousy.  How do we close matters that need closure but can’t get there?

The Torah has repeated the word ‘jealousy’ several times but not the word ‘adultery’.  The offering she brings is said to be an offering for both her and her husband and it is called the ‘Jealousy Offering’, the challenge the husband is having.  The issue between the couple is not her actions, so much as it is the unresolved jealousy that is blocking them.  Was she flirtatious or European?

But the ‘trial by ordeal’ of the Salem witch hunts were not the same thing.  The witch hunts were there to target people and kill them in the name of some powerful authority and its desire to maintain power and status quo.  They were attempts to legitimate murder, not bring closure for moving forward.  The Sotah ceremony was a way to move past a hurtful and difficult moment toward some kind of closure and future.  But, let’s not forget, the Sotah ceremony is still a ‘trial by ordeal’ and it is the woman who is bearing the public shame of the accusation and drinking the bitter waters (not to forget everyone looking at her to see if she bloats!).  But the ceremony will resolve what could not be resolved in other ways.  Even the worst case scenario is addressed, since if she were indeed an adulterous and pregnant by another man, and she survives the bitter waters, the pregnancy would be accepted as the fertility she was promised by enduring this ordeal and now the child has a family and a future.

Sometimes the difficulty of the ordeal is the way to move forward and secure a better future.  As a Canadian, I have watched with a broken heart what George Floyd was made to endure in the last moments of his life.  As a mother, I heard him call for his mother and everything in me wanted to answer him.  I’ve watched the anger, the violence, the protesting and the looting, but I’ve also watched the powerful moments of people in uniforms kneeling with protesters and other images where protesters and police were crying and praying together.

Ordeals can be moments of growth or they can lead to moments of injury and chaos.  I pray that the heartbreak of what we all witnessed brings us to a place of resolution and a lasting change.  May this ordeal strengthen the world to take a necessary step forward.

This site uses Akismet to reduce spam. Learn how your comment data is processed.