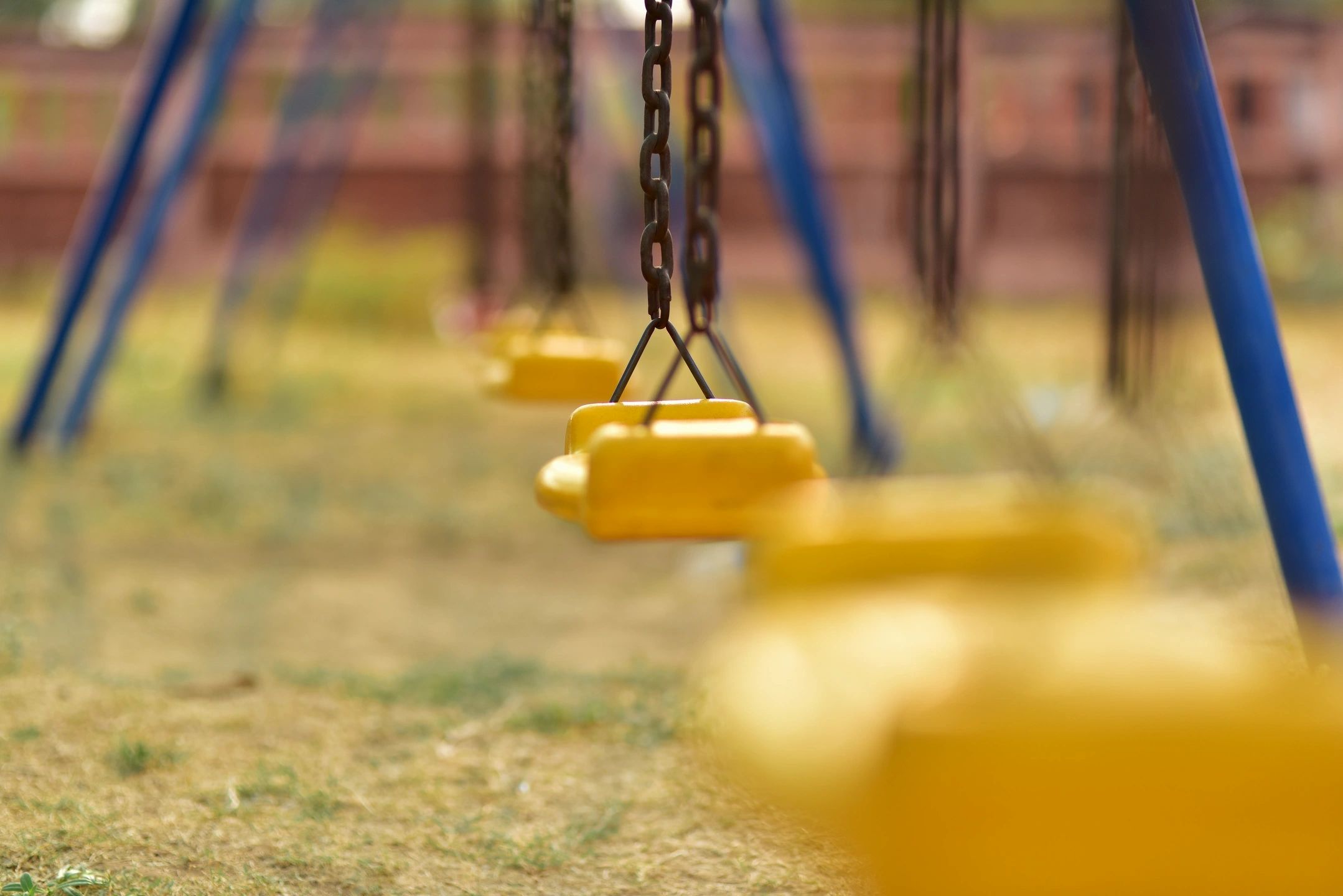 With everything that’s happening in the world today, global shutdowns and pandemics, as well as slow reopenings, my mind turns to what used to be.  Ah, remember the days we would take a walk as a diversion from a hectic day?  Remember when we’d watch the news on tv, instead of talking back to it?  Remember when…

Which leads me to childhood thoughts of ‘do-overs’.  For me, it happened mostly at recess in school.  A game of skipping (that’s ‘jump rope’ for all who weren’t in the ‘in’ crowd, skipping-wise) when you ‘get out’ and you shout ‘do over’ to get a free turn.  I’m from the generation when boys and girls didn’t share recess sports together.  Basically, a shared gender recess would be a boy chasing a girl while holding a bug, a close second to a boy hitting a girl in the arm because he liked her.  But even though we didn’t share games at recess, I’m not sure the boys had ‘do overs’ in their soccer or football games.  I don’t mean a disputed foul play that needs to be replayed because it can’t be decided, I mean you clearly lost your turn because you failed but the ‘do over’ gets you a free turn to…well…do it over.  Essentially, it’s an act of grace granted by your peers.  But fair is fair, you only got one ‘do over’ per game, or per recess, or per whatever the owner of the skipping rope determined.  Amazing how much theology occurs at recess.

So, sitting at home, thinking of what was ordinary just a few months ago, I ask myself if I could think of ‘do overs’ in my life.  Here are some of the first things that come to mind:  my sister and I tried sneaking into the house once after being out with friends long after we should have been home.  We didn’t call to say we’d be late because we missed that window when you can call and inform versus your parents have already gone to sleep and now your call will disturb them, or worse, alert them how late you are.  Sweet spot window closes and now all you can do is pray you can sneak in quietly enough.  We took our shoes off on the porch, turned the key in the front door at record slow speed, didn’t turn on any lights…except the light that was turned on by our mother at the top of the stairs because she waited up for us.  We were too young to know that as far as parents are concerned, you stop sleeping when you conceive your child and you never get pre-child sleep patterns back.  We paid the price with days of maternal silence and learned the lesson of respecting the love others have for us.  Would I do that moment over?

Or the time I liked a guy in high school in a community where young girls never initiated contact with boys.  I had two tickets to a formal dinner at our shul and thought it was a great opportunity to ask the young man to be my escort. I had checked with family first, no one wanted to go so this seemed the perfect opportunity.  I covered my eyes while placing the call, navigated through asking his parents if he could come to the phone, heard him say ‘hello’ just as I heard my brother yell from upstairs ‘ok, I’ll go with you’ and now had nothing to say to the guy on the phone.  I stammered, hemmed, coughed, cleared my throat and then asked him how he’s doing.  Not only did we never speak again, even eye contact in school was awkward (I’m blushing as I write this).  Would I do that moment over?

Personally, I would do nothing over.  Each moment of where I came from contributed to where I am.  If I remove little moments of growth I remove little steps forward resulting in a shorter, less enriched journey.

But while I don’t want the ‘do over’, I do want the ‘do again’.  I want to be in the moment under my chuppah with my chosen partner… again.  I want the moment I met each of my babies…again.  I want the bear hugs of my father and the perfume of my mother…again.  And the truth is, I can have them anytime I want because they wove their way into me and I can spend moments with them at will.

It all seems so obvious, and very this worldly, but this week’s Parshah, Emor, touches on much of this by discussing something called Pesach Sheni – The Second Pesach.  For anyone who missed the first Pesach (various biblical exclusion reasons), here’s the chance to do it again.  Not the ‘do over’, more the ‘sorry I missed it, could I do it again, please?’  It’s so wonderful that the Torah thinks we enjoyed it so much the first time!  Not sure how many of us would do ritual ‘do agains’ because we loved them so much the first time.

And that’s the detail that opens everything about our Jewish lives.  We are supposed to enjoy them!  Judaism should be a good thing in our lives, a positive and solid foundation from which we encounter the world.  Ritual is to open our minds and souls to various forms of expression into the world.  The moment we question why there would be a Pesach Sheni for those poor souls who (were lucky enough) not to worry about it a month ago, that’s an indicator we may have positioned our Judaism in an unhealthy way for ourselves.  We don’t want the Jewish ‘do over’, we want the Jewish ‘do again’.

The world around us will open its doors in the next few months.  Do we sit in our homes wishing for the ‘do over’ of last summer, because we know we won’t get one.  The truth is, I really don’t think we want one.  We want the open door to select which ‘do again’ moments do we want to build into the new moments ahead.

Personally, included in my ‘do agains’, is the moment I held my first baby in front of the window on her first Shabbat and told her God made it snow for her so she could see how the world can blanket in beauty.  A moment I would want to recreate for myself and others.